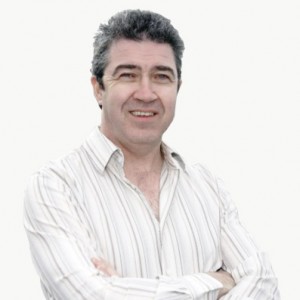 He is a prolific writer with a large number of works published under his name and with Mercier Press. Additionally James has worked with Irish language national broadcaster, TG4 on the development of their documentary series ‘Mobs Mheiriceá’. He was also consultant and chief researcher on ‘War Stories’ from Irish national broadcaster RTE.

James was the 2011 Winner of the Lord Walter Fitzgerald Prize for Original Research and serves as the Secretary of the Kildare Federation of History Groups and the Chairman of Naas Local History Group.